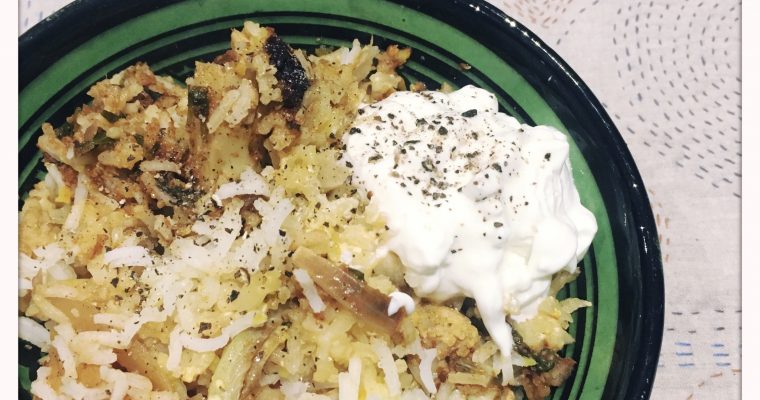 Before I start, just to be clear, I am sharing with you what I did to make a biryani pure and simple. I am not claiming this to be a definitive recipe but it did taste good and I would do it again. I took … 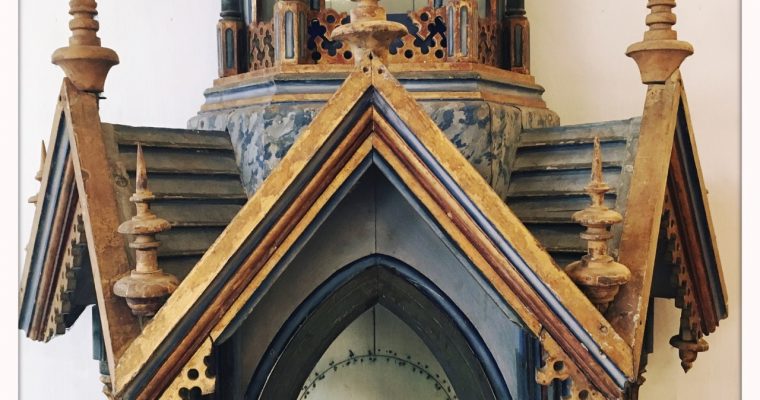 Following on from the previous post which mentioned the history of christianity in Fort Kochi I thought I’d share some images from the Indo-Portuguese Museum which has a range of artifacts from the sixteenth century onwards. The aim of the museum is to show the … 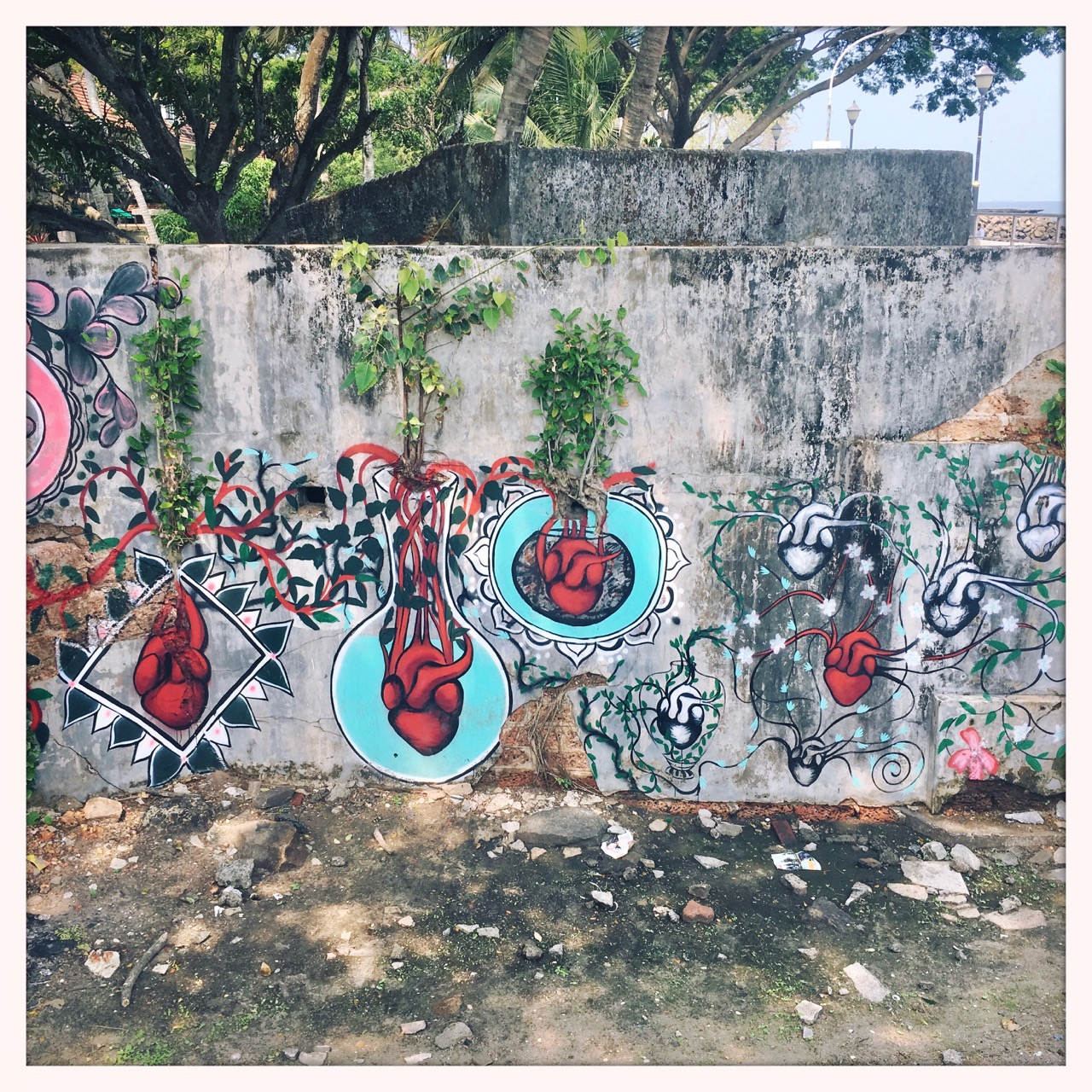 Out and about in Fort Kochi

I started and ended my trip to the south of india in Kochi. I stayed in Fort Kochi which is right on the edge of the city and is actually an island. The main city seems to be much like any other big city in the world but in Fort Kochi you feel much more relaxed it’s quieter more laid back and just generally has a nice vibe about it. It is known as a place for art and hosts an  international exhibition, the Kochi-Muziris Biennale, the biggest contemporary art festival in Asia. It finished at the end of March so I just missed it unfortunatley, next year maybe… Because of its influence there are remnants of street art everywhere you wander.

There is one particular house I came across which was painted from top to bottom and as I admired it people were passing by and taking multitudes of selfies next to it. The design is just full of fun and brings a smile to your face which is always good!

Fort Kochi seems to be predominantly christian which was a suprise to me. As we wandered around sunday morning all that could be heard was singing coming from a variety of churches. The buildings are very well kept and dominant amoungst the architecture of the place. The oldest churches are from Syrian roots and the communities trace themselves back to around the year 325 apparently. Since then the Portuguese, Dutch and British arrived and established churches the oldest of which is St Francis that was originally built in 1503.

The various colonial influences are very obvious in this old part of Kochi. Walking around I felt a mix of emotions being acutely aware of my european heritage and the horrific things that have been done all over the world often in the name of god. I loved the fact that there is a pride here that christianity was already present long before certain brands of it were foistered upon the communities by explorers from the european continent. But at the same time it makes me sad to imagine how these arogant explorers would have marched in and told the local communities they weren’t doing it right, well that was my imaginings anyway. I would be very interested to find out more about the facts of all this.

All this wandering and musing on the past works up a thurst and an appetite. Kashi Art Cafe is the perfect place to take the weight off your feet and relax for a while. As you walk in you see a white walled gallery space first with a regularly changing exhibition. On through from there you enter a lovely courtyard garden area which is very green and well looked after with plenty of tables and chairs for customers. They provide a good range of food and drink all pretty healthy stuff. There are various opptions for the gluten free traveller which is always a plus!

I had to have masala chai of course but I then really fancied trying an avocado and chocolate milkshake. You might very well pull a face at this idea but believe me it was very good! The avocado provides a really smooth, thick and silky texture and the chocolate provides the flavour if you didn’t know there was avocado in it I don’t think you would guess. Also on my recommended list is watermelon and feta salad which I actually make at home and is a delicious combination especially in hot weather. You can find the details for my recipe here… And finally a big plate of mixed fruit also a very good option when in India it all tastes so much better than the produce we get imported at home. Fort Kochi is a really lovely place to hang out I would have liked longer here, its the perfect place to unwind.