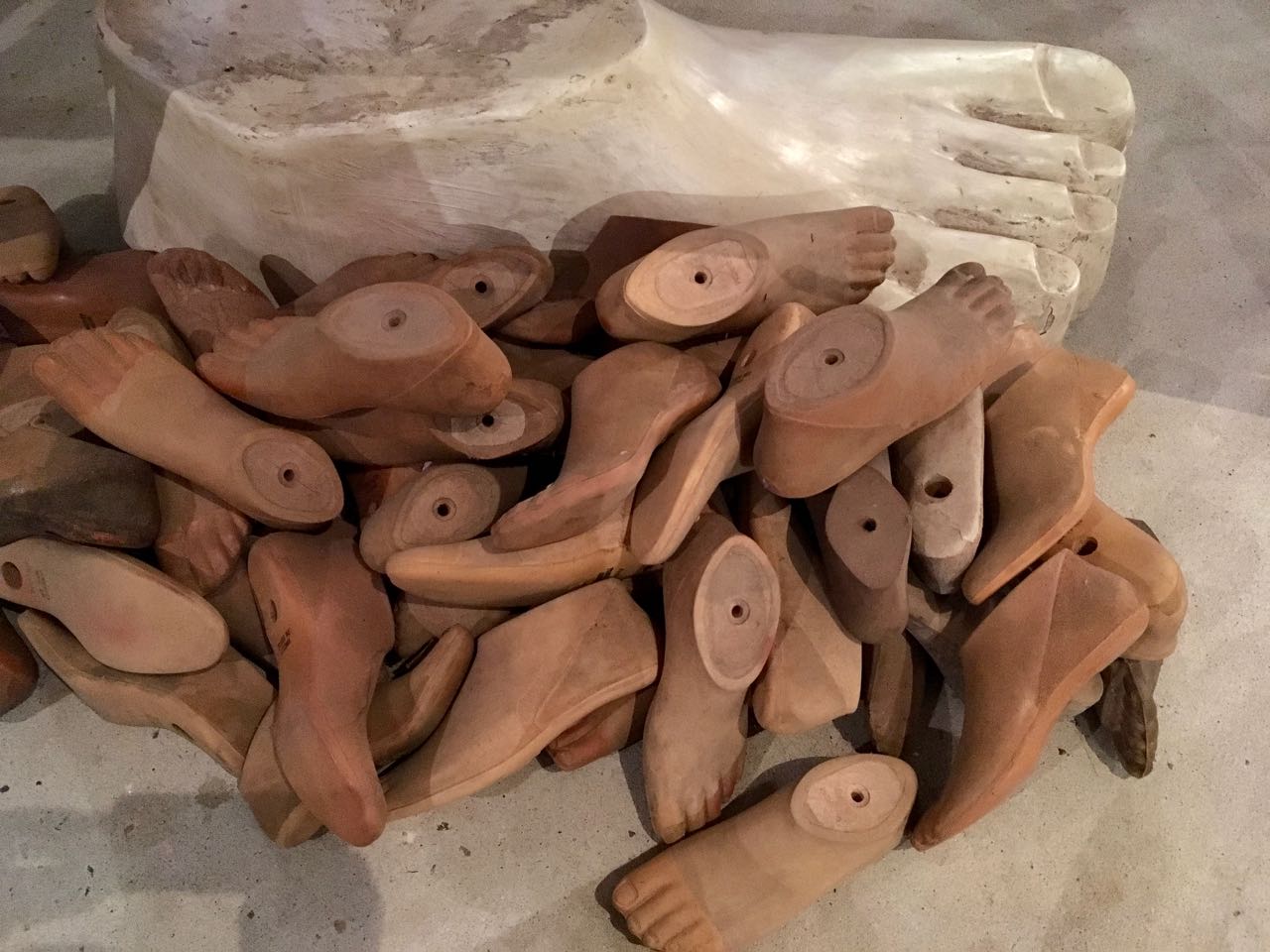 Amongst all the beautiful temples, glittery Buddhas, warm hearted people and magnificent scenery is a very sad and little known everyday obstacle that the people of Laos have to deal with, that is unexploded bombs. Throughout the Vietnam war bombing missions by the US dropped cluster bombs (bombies) across Laos in an attempt to disrupt Vietnams supplies coming through the Ho Chi Minh trail and in support of the civil war against communist factions in Laos. Between 1964 – 1973 over two million bombs were dropped making Laos the sight of the heaviest bombings from the air in history. The red dots below show each of the 580,000 bombing missions and where the bombs landed 80 million of which were unexploded. So far only an estimated one million have been cleared leaving about one third of Laos with a very dangerous problem.

Since the war more than 20,000 people have been killed or lost one or more limb by disturbing one of these unexploded bombs. Many of these are farmers just trying to make a living and working their land or children who think a cluster bomb is a toy and pick it up to play with it (they can look very much like tennis balls!).

COPE is an amazing organisation that is devoted to supporting the victims of this horrific injustice and also to do what they can to educate and prevent unnecessary deaths. Their mission statement is ‘COPE’s mission is to help people with mobility-related disabilities move on by supporting access to physical rehabilitation services in the Lao PDR.’ The centre is an education as to the extent of the situation but also full of stories of hope. The limbs below are all from people who now have a much better version provided by COPE some of the examples in the centre are very simple carved bits of wood that can’t be at all comfortable to wear but at one stage were the only option. Because of the war Laos is one of the poorest countries in the world and centres like this really need help from the wealthier parts of the world to make miracles happen for people who are our brothers and sisters on this planet.

It is a credit to the craftsmanship and ingenuity of the people, as well as out of sheer necessity, that many homes have household items made from bomb casings as the country is littered with the ephemera of war. So the metal is put to good use and remains a constant reminder of what lies beneath the surface.

Art therapy is something I am very interested in and these are some examples of drawings by children who have witnessed the effects of the bombs. But great work is being done to educate everyone especially children as to what the bombies look like and what to do if you see one. For farmers however they need to work the land to eat so have to carry on regardless of the risks and dangers. If anyone has been moved by this story please look COPE up, give money if you can and join their mailing list to see how maybe you can help in the future. You can find a link on the links page.

Filed Under: Laos, Southeast Asia
Tags: bombies, hope, inspiration, war
What to do with a day in Vientiane…
Hanoi hustle and bustle
Searching is in progress